Alfa Romeo released its Giulia Quadrifoglio in honor of the 105th anniversary of the company. The car went on the conveyor back in 2016, but even then, many drew attention to the fact that this sedan clearly should and can be more powerful and faster. In its engine compartment there is a rather complicated V6 engine with a volume of 2.9 liters. Engineers managed to remove 503 hp from it, which was clearly not enough for full competition in the market.

And then a miracle happened. The Italians killed a lot of time, and the result was not long in coming. Meet me! Before you is an Alfa Romeo Giulia GTA and it can make nervous such large players in its segment as the Mercedes-AMG C63s and the BMW M3 Competition. What can I say, its 620 hp even the older Germans, the E63s and the M5 Competition, can pat their nerves. 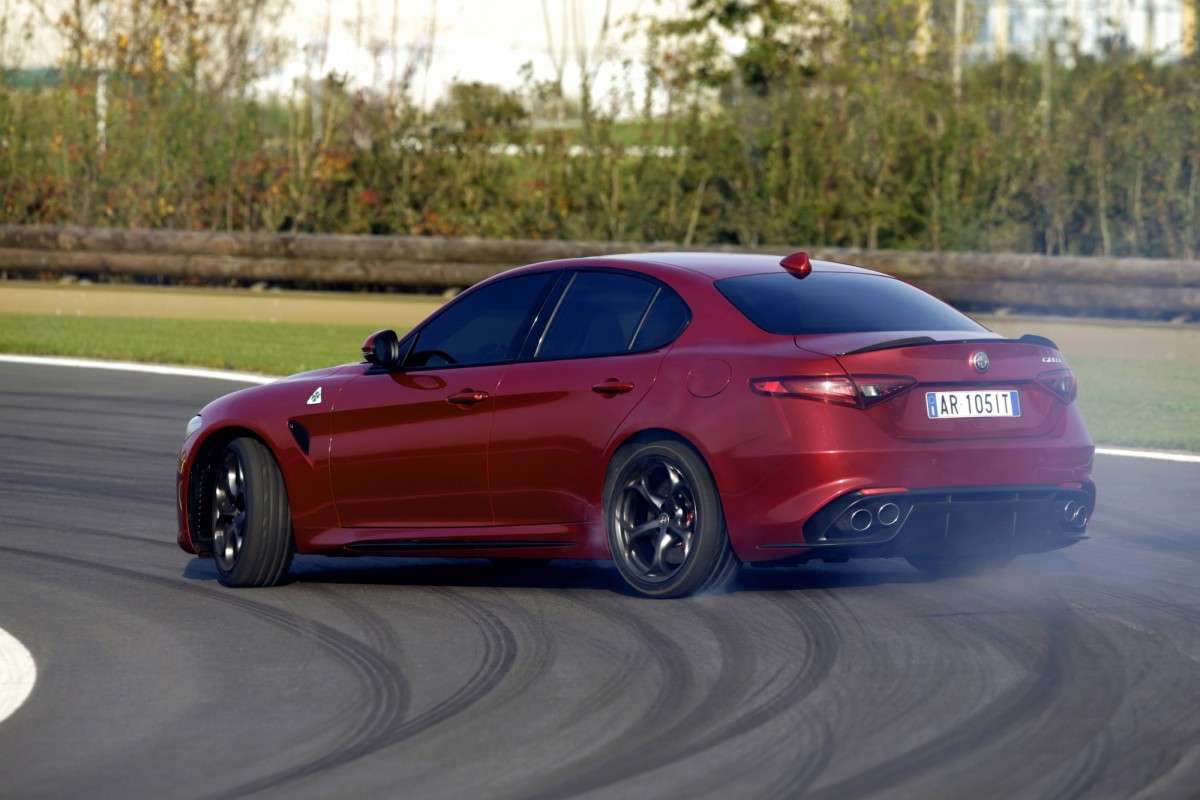 The message also says that all this potential is transmitted to the wheels through a new 8-speed automatic transmission, which will be an order of magnitude lighter than the one in the usual Giulia Quadrifoglio. Thank you Alfa engineers, this is truly something incredible.

The dream house of all motorists put up for sale for $ 17.5 million

A new car brand will appear in Russia