Many consider Miura not just the most beautiful Lamborghini, but the standard of automotive design. But there are especially valuable ones in the family. One of these cars Lamborghini Polo Storico brought to the Paris exhibition Retromobile. This is the Lamborghini Miura SVJ Coupe. In total, four such cars were built. A sports car exhibited in Paris with chassis number 4860 was made in 1973 by order of the German driver Hubert Ghane, who at that time was an importer of Lamborghini in Germany.

Initially, the coupe was black, but in 1977 Khan repainted it in silver, keeping the interior in its original black and white. Until the early 2000s, the sports car remained in Germany, but then fell into a private Japanese collection and until now had not appeared anywhere. 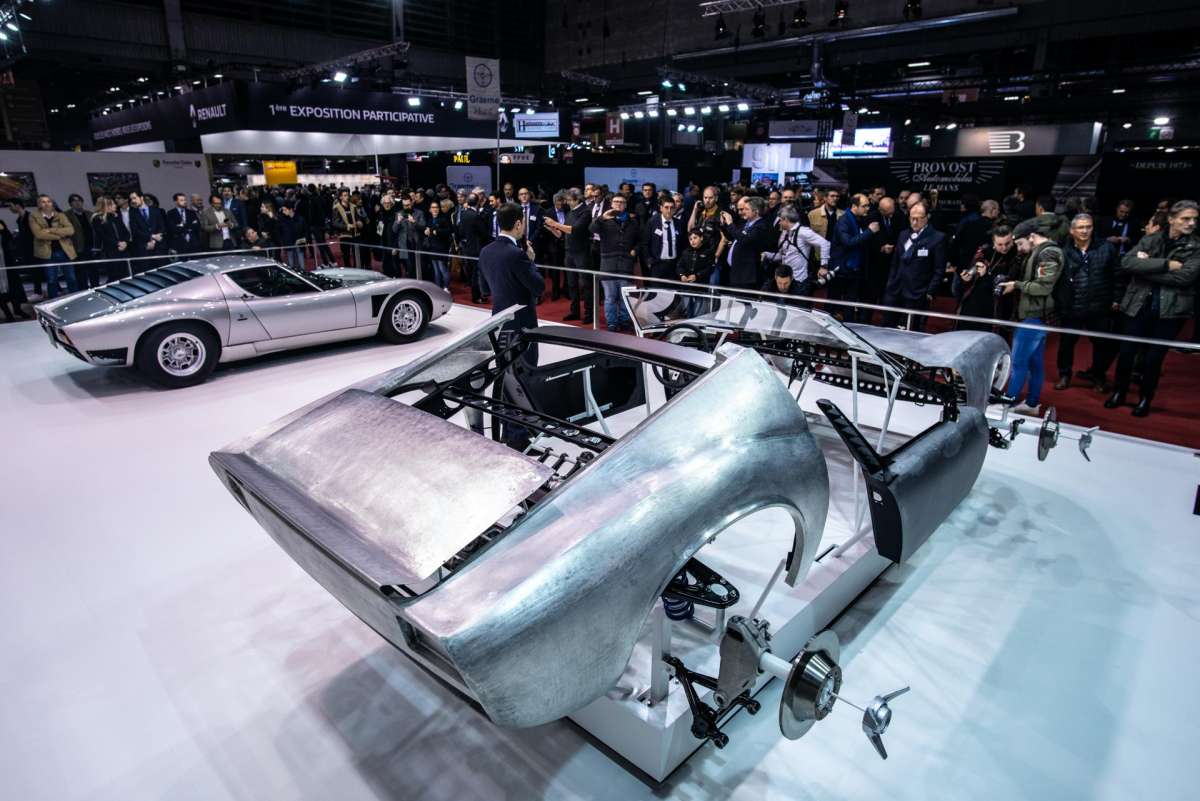 Restoring a sports car from archived photos and notes was done by specialists from Polo Storico. Thanks to an accurate analysis, they were able to restore the car to its original state. Next to the Miura SVJ at the Lamborghini Retromobile booth is the Miura P400 S, made from spare parts, including the body, engine and suspension.

Auto-Holding Plant will produce special equipment on the chassis of FAW cars!

In Spain, the police found a collection of stolen sports cars from all over Europe