A new crossover will appear in the Toyota model line

In early December, an application for registration of a new Toyota trademark – 4Active – appeared in the US Patent and Trademark Office. Presumably, under this name, the serial version of the FT-4X concept, which debuted in 2017 at the New York Auto Show, will enter the market.

Externally, the FT-4X show car resembled some of Toyota’s iconic models, including the famous FJ Cruiser SUV, but the concept was based on the modern modular TNGA platform. The car stood out with a square body with an original tailgate, which opens both traditionally up and two separate wings. Among other original ideas of designers of the California center Toyota are removable body panels, a folding sofa on the floor and a sleeping bag in place of the central armrest. In the model line of the brand, the new mid-size crossover will take place between the C-HR and RAV4. 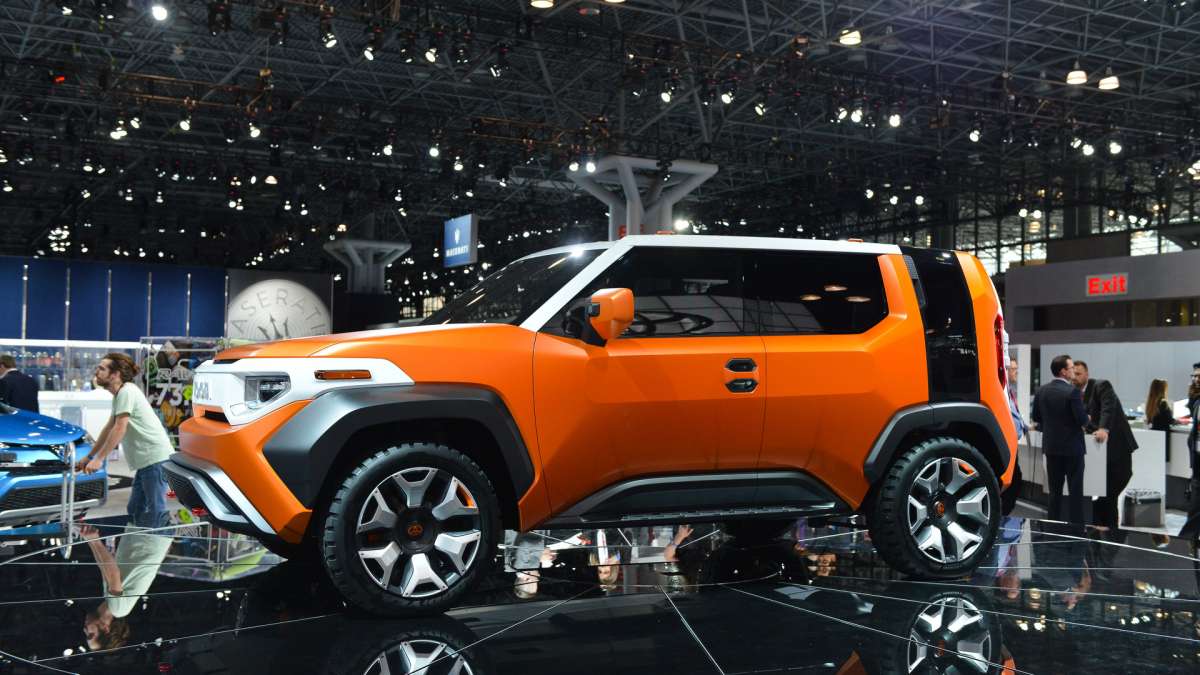 According to the second version, the name 4Active can get a new crossover, which the company is developing together with Mazda. Series production of new items will be established at the new Toyota plant in Alabama.

Toyota is preparing to introduce a new crossover?

Toyota is preparing to introduce a new crossover?

Look at the Mercedes-Benz 280 SL, which has not been washed for almost 40 years (video)

Sony will not produce cars