82% of the cars registered this year in Romania are used

While new car registrations remain below those of the previous year, the second-hand car market continues to grow. In the first five months, over 82% of the total car market was occupied by used cars. 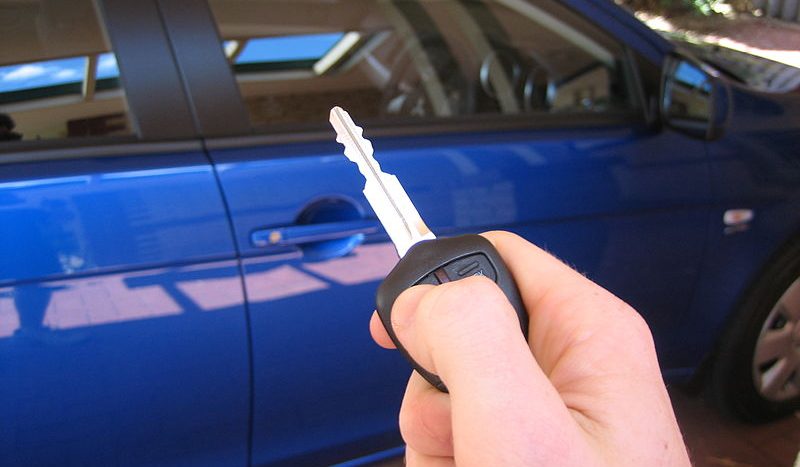 Between January and May 2021, 35,845 new cars were registered in Romania, 9.1% less than last year. The value is even lower (-37%) if we compare it to the similar period of 2019. At the same time, however, the registrations of used cars continue to increase.

According to the data of the Directorate of Driving Permits and Vehicle Registration (DRPCIV), quoted by the Association of Car Manufacturers and Importers (APIA), in the first five months of 2021 were registered 167,101 used cars, up 7.8% compared to from January to May last year when 154,941 units entered circulation.

Regarding the purchasing behavior of the Romanian customers of used vehicles, the German cars remain on the first positions. Thus, the most sought after brand in the field of used vehicle purchases remains this year Volkswagen with 40,840 units. On the second place in the preferences of Romanians is Audi (16,439 units), and on three BMW (16,402 units). In the next places are, in order, Ford (11,851 units) – the only non-German brand in the Top 5 – and Opel (11,111 units).

– The Romanian market for new cars continues to grow
– APIA: The car market grew by 58.2% in April

Kia and Hyundai have developed a smart shift system