Unfortunately, in our time, car owners are increasingly faced with the theft of their cars. However, the recent story in the United States is worth special attention. The Sacramento Police Department received a statement about the theft of an old 1956 Cadillac Eldorado, and a few days later he was found in a parking lot near the department.

The emotions of a man cannot be expressed in words. We uploaded the video and photo of the car return to our Telegram channel

Returning the car to its rightful owner Curly Banfill, the cops were discouraged by the history of this Cadillac, as well as the equally interesting story of its owner. The thing is that the age of a man is considerable 106 years. He turned out to be a veteran of World War II, and the car itself got to him only in 1987. Eldorado belonged to the American actress Rita Hayworth, with whom Curley lived and went to him after her death. 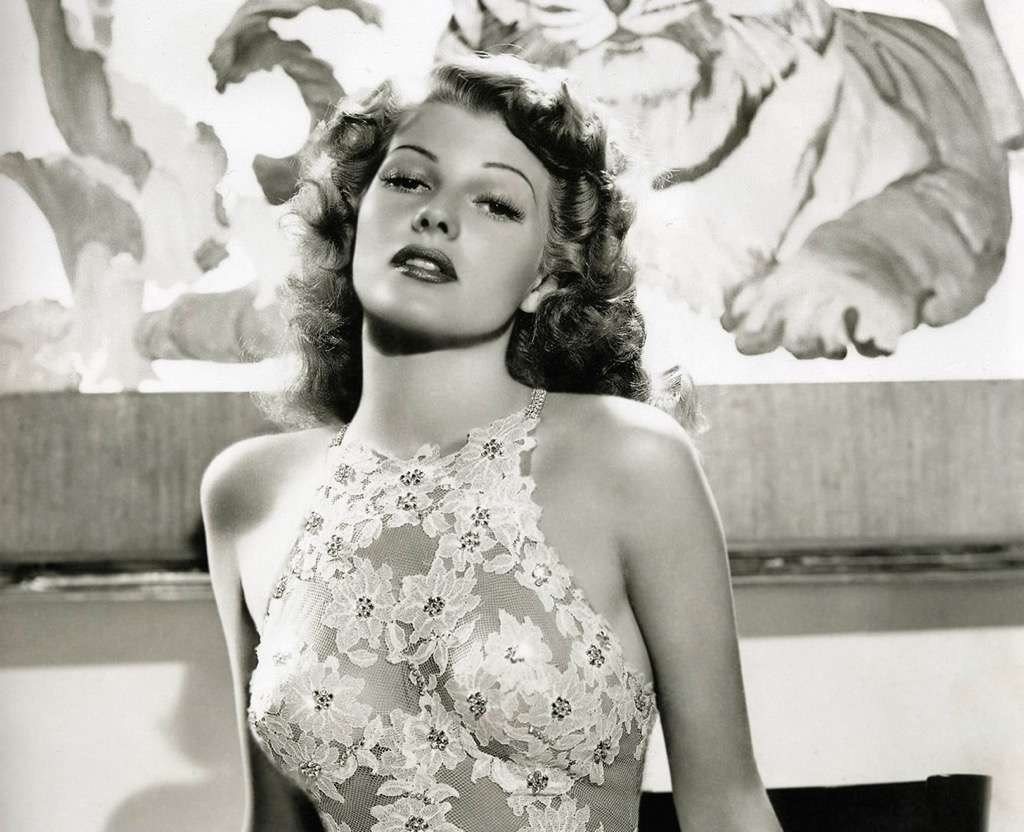 In addition to the bright blue in which the classic Cadillac is painted, the name of Rita Hayworth is engraved on its doors, trunk and engine compartment. As it turned out later, Banfill’s friend, who came to visit him, found the loss. Eldorado was stored in the garage with the keys in the ignition, and accordingly, to steal it was not difficult. For the information provided about the car, even a reward of $ 7,000 was assigned, but it did not come to that. The car was returned a few days later.