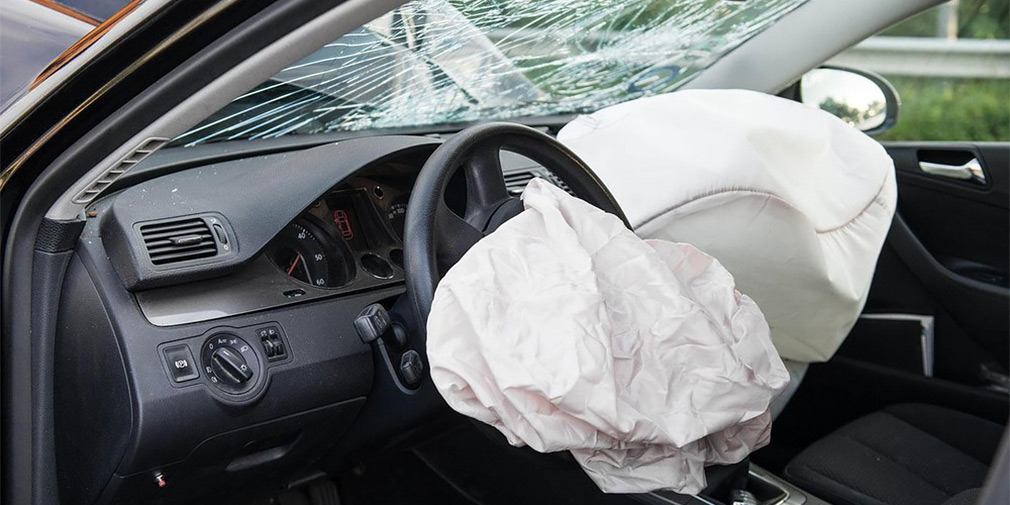 In Russia revealed 1.5 million cars with faulty airbags of the Japanese company Takata

Currently, there are more than 1.5 million cars on Russian roads equipped with life-threatening airbags of the Japanese company Takata. This is reported “News” with reference to the representative of the deputy head of Rosstandart Alexei Kuleshov. According to him, among these cars are Nissan, Toyota, Mitsubishi, Subaru, BMW, Mazda, Honda and Ford from 2000-2014.

The main malfunction is associated with the gas generator unit, due to which the pillows may not open correctly and cause serious injuries to drivers and passengers. At the same time, the department emphasized that in Russia at the moment there were no recorded cases of serious injuries or deaths due to Takata products.

“The identified defect carries enormous risks to the life and health of people in the cabin. It is important to check the car, regardless of its age. If he falls under a revocable campaign, you should contact an authorized dealer as soon as possible, ”Kuleshov said.

In December, defective airbags of the Japanese company Takata caused another large-scale recall of cars. This time 1.4 million cars of brands BMW, Audi, Toyota, Honda and Mitsubishi will go to the service, the kits for which were sold from 1995 to 1999 around the world.