McLaren
Successor McLaren P1 will receive an internal combustion engine
03/09/2020016
“If it were an electric car, then after maybe 30 minutes of the race it would be discharged and demanded that it be plugged in until the next day.

McLaren
McLaren launches a cashmere-colored chameleon supercar
03/08/2020017
McLaren chose GT as a demonstration of the capabilities of the MSO division. A similar personalization can be ordered for any model of the British company

Aston Martin
Best tuning projects of the month: February 2020
03/05/2020024
### ABT Sportsline | Audi RS 4, RS 6, RS 7 and RS Q8 The specialists of the German company ABT have developed a universal engine control unit, which [добавляет](Carsandcofee.

McLaren
Creator McLaren F1 came up with a single drone
02/10/2020020
The author of the legendary McLaren F1, Gordon Murray and his company Gordon Murray Design (GMD), together with consortium partners, developed the Motiv

Ford
Take a look at the 1956 Ford pickup with Mustang 5.2-liter V8
01/12/2020015
A customized early Ford F-100 will be auctioned off for a week at the Barrett-Jackson auction. The tuning pickup is related to the truck of the second 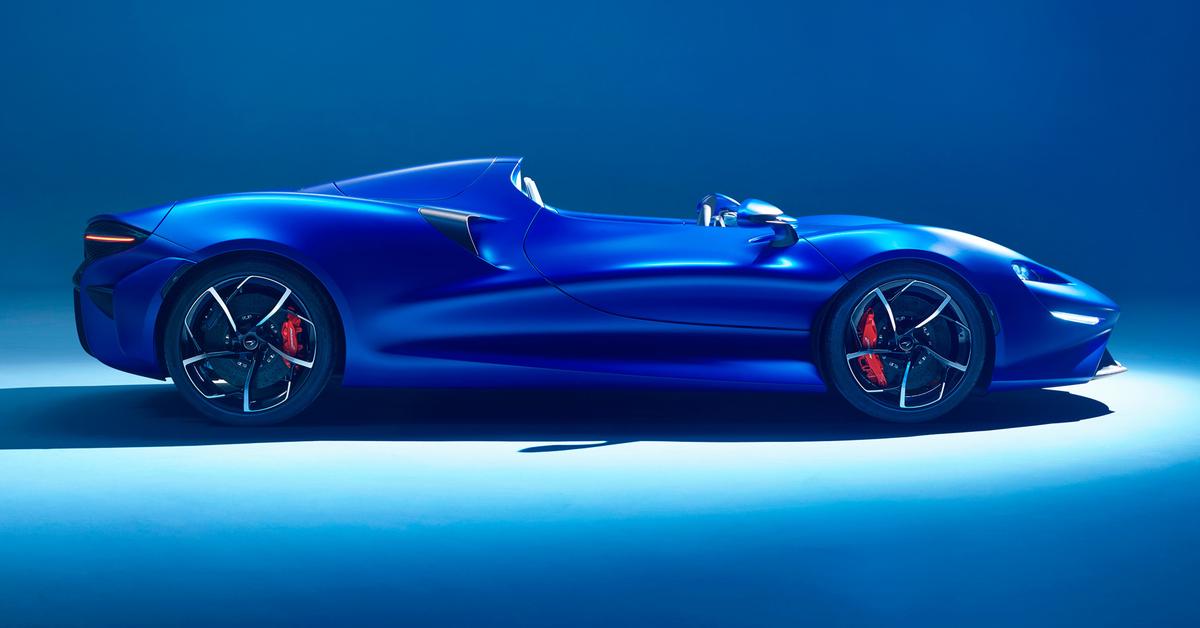 Ferrari
Cars without a roof: speedsters
12/19/2019026
The best ways to ruin your hairstyle from McLaren, Jaguar, Ferrari and other companies It’s hard to come up with something more impractical than a car